Born and raised in Toledo, OH and moving to Las Vegas, NV at age 13, Laketa Awls has accomplished great things starting with the non profit organization Xsquizit she formed in grade school. Shortly after graduating she moved to Atlanta, GA to attend Clark Atlanta University and finished there as a Theater Arts Major. After college, she worked as a production assistant for Tyler Perry Studios for two years before deciding to move to Los Angeles, CA. She is now a Sag-AFTRA actor and has appeared on two season of TruvTvs Laff Mobb Laff Tracks and FX’s Snowfall. Laketa has her own women’s empowerment group called the Hollywood Honeys and she has ventured into music with a new hit called “Pictures” a fun catchy comedic vibe song.

Tell us how you started your career.

I started my career as an actress really when I went to attended Clark Atlanta University. I started off doing plays and studying as a theater arts major. Shortly after I signed with AMT talent agency.

What is your daily Grind?

My daily grind consist of promoting my self and also my women empowerment group The Hollywood Honeys. Everyday I try to think of new ways to put out materials, and create content. I also self submit myself a lot to different castings as well as trying to attend as many networking events as possible.

How long have you been here and what made you want to move to this city?

I have been in Los Angeles about six years now. What made me move here was strictly for my career of acting. Before I moved here I was working in Atlanta for Tyler Perry studios as a production assistant and I noticed that majority of their talent was coming from LA so I knew I needed to get out here asap.

How do you feel about the move at the beginning? What about now?

The move to LA at the beginning wasn’t that bad for me because I was excited. I think the hardest part for me at the beginning was my living situation at the time I was crashing on a friends couch in Oceanside CA. So I would have to drive from Oceanside to LA to get to and from set as a Non union extra. Eventually after about a month I finally moved to LA county. I would say looking back it was definitely more of a struggle, I am definitely in a place way more comfortable than I was before. But not too comfortable lol

How did your family and friends feel about you moving?

My family was shocked when I decided to leave Tyler Perry studios and just up and come to LA many said it wasn’t smart and they didn’t agree. I knew for me I would never get taken serious as an actress working behind the scenes and never being able to express myself. So I left and they got over it once they saw me hit the ground running and started to see me on the big screen.

What inspires you to grind?

What I inspired my grind is just the fact that I want more out of life. I feel like why can’t I have a private jet, yacht in a mansion creating a legacy with my future husband and children. Being able to provide for my family and help make ways for those that have been down for me and just others in general.

What are some of the exciting things you get to experience in entertainment?

I think the most exciting part of my field is just expecting the unexpected, not knowing what’s going to happen next, meeting different people everyday. All of that really excites me.

What changes have you made from the beginning of your career to now?

From the beginning of my career until now the only change I’ve made is just stepping out on a risk and tapping into music I made a song which I call my ‘one hit wonder.’ Just a fun catchy song I know a lot of women and men can relate too.

What are some of your accomplishments thus far?

I would say some of my biggest accomplishments have been moving to Hollywood, CA, joining SAF-AFTRA, & starring on TruTvs Laff Mobb Laff Tracks for every season. Also, starting a women empowerment group supporting and uplifting other women in Hollywood. One of the biggest, yet small roles, I booked was for Snowfall and I still to this day get the phone calls asking was that me. And I literally got that gig through a Central Casting “interview” so shoutout to Central for that. It was major for me!

Do you have a day job or did you have one in the beginning?

Yes, I have had what you would I guess call a day job & I have also worked as a bartender. Up until the recent last two years, I have been able to work comfortably solely as a paid actress.

What are some of the pressures of being an actress?

I think some pressure of being an actress or artist In general is always the question “So what’s next?” I’m just one of those people who always like to have an answer to that question before it’s even asked.

What are your goals and aspirations?

Some goals for me is to play a lead in a sit com based around my life. Also to own various properties and soon a production studio.

What are you most looking forward to in your career?

In my career I’m am looking most forward to winning an Oscar and help make any affective changes that I can for my community.

What are some roadblocks you have had to overcome?

Some roadblocks that I had to overcome was probably just dealing with certain people in this Hollywood community that weren’t good for myself or my spirit.

What is the hardest thing about being a girl on the grind?

I think the hardest thing about being a girl on the grind , [or] a black girl at that is some times you are disrespected before you even get there or get a chance to speak. People will try to make things very hard for you. But I am a firm believer in the most high so what is for me is for me. Anything that doesn’t fit my energy I just rather not deal with.

Do you have any words of inspiration to the Girls on the grind?

My words of inspiration for any girl on the grind is to keep moving forward, stay consistent and don’t take that one NO for an answer there’s always someone else you can talk to, to make it happen.

Keep Up with Laketa Awls on Social Media: 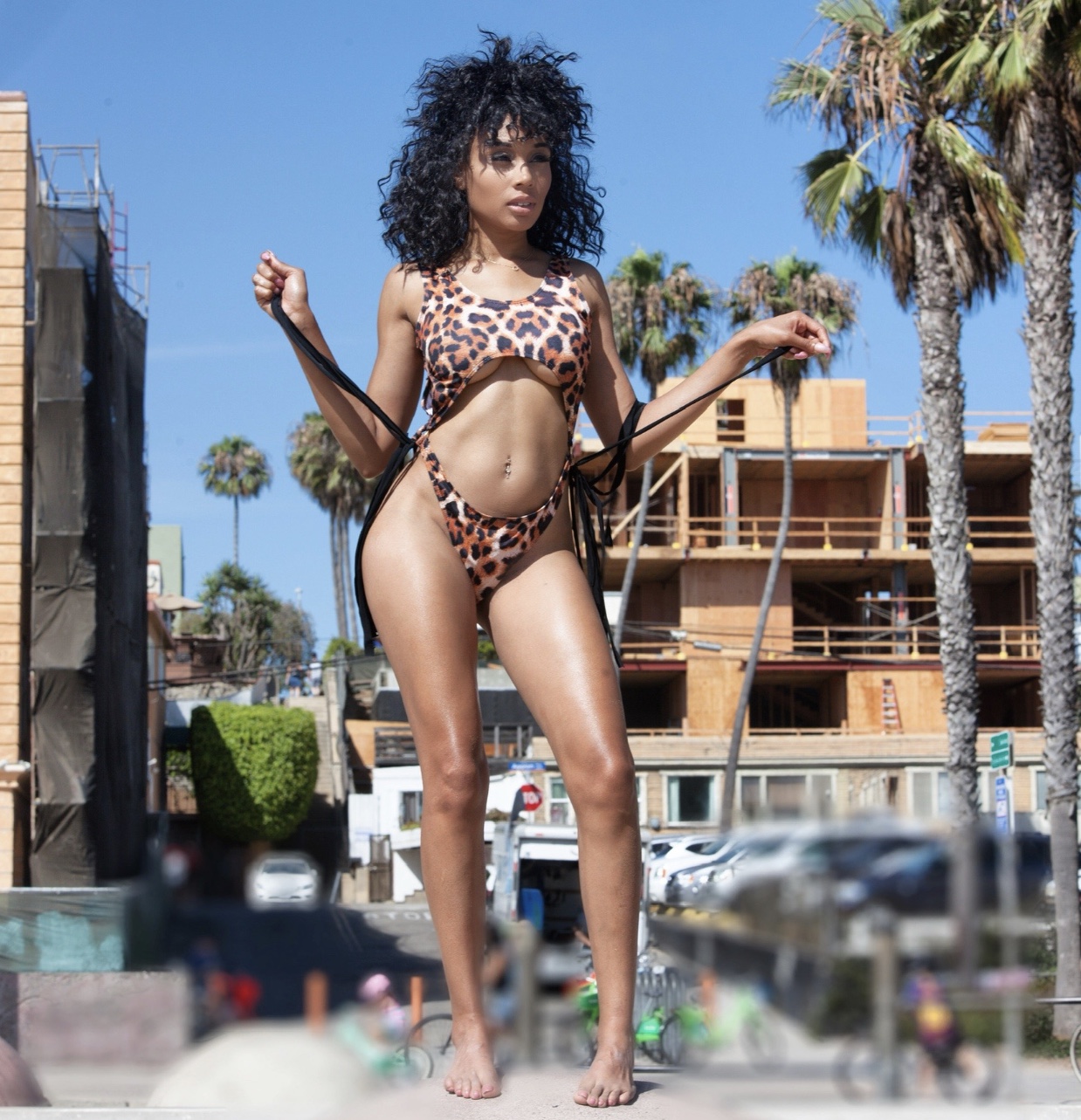 Define your destiny, refuse to take no for an answer & don’t let road blocks stop you. Inspiring #girlsonthegrind is the mission©

Copyright © 2010 by Girls On the Grind, powered by CP Global Media Group.

We use cookies to ensure that we give you the best experience on our website. If you continue to use this site we will assume that you are happy with it.Ok